Want to know all the future predictions for the upcoming year 2015? Leo horoscope 2015 astrology predictions will tell you about your health, career, education and much more. Predictions done by Pt. Hanumman Mishra are here to tell you everything for Leo zodiac sign in 2015.

According to Leo astrology 2015 horoscope predictions, Saturn will be in your fourth house, Rahu will be in second house, and Ketu will be in eighth house this year. Whereas, Jupiter will be in twelfth house in the first half of the year and in first house during the second half of the year. Let’s know the effect of these planets on you with prediction of 2015 astrology. 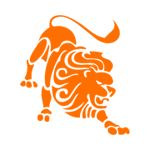 According to Leo horoscope 2015, this year will be less favorable for family life. Saturn settled in fourth house can give you domestic worries, whereas Rahu positioned in the second house will lead to lack of harmony between family members. Looking at Leo astrology 2015 horoscopes, it seems that the behavior of some members in the family will not be good. Therefore, Leo 2015 horoscope suggests for developing resistive power within you, as it is the only way to tackle such opposite situations. You can expect some relief in the second part of the year, as things will improve with better condition of Jupiter in second house, as predicted by Leo horoscope 2015 predictions. To know more about your family life in 2015, order now: 2015 Personal Life Report

According to Leo 2015 Horoscope, the year is not that favorable regarding your health. Hence, as per Leo astrology 2015 predictions, it would be good to adopt a well plannedrestrained routine and lifestyle. This is the time when you should avoid any mental stress caused by financial issue or any opponent. Leo horoscope 2015 suggests to control your eating habits. Looking at your stars it could be concluded that you should try to stay at bay from irritable nature in every issue, else it will affect your health. As per the Leo horoscopes 2015, drive carefully and avoid unnecessary journeys. To know more about your health in 2015, order now: Health & Fitness

Lions, your Lord of fifth house, Jupiter will remain exalted, foresees the Leo horoscope 2015 predictions. As a result, compatibility will come naturally in love affairs. However, Leo astrology 2015 predicts that due to the transit of Jupiter in twelfth house in the first half of the year, you may have to be go away from your beloved. Falling in love with someone living at a distant place is also there on your cards. According to Leo horoscope 2015 predictions, youngsters may fall in love with someone through social websites. The charm and fragrance of love will continue in the second part of the year as well and auspiciousness will be seen in love affairs. According to Leo horoscopes 2015 astrology, this phase is excellent for love, engagements, and marriage. To know more about your married and love life in 2015, order now: 2015 Love Report

Leo horoscope 2015 foresees Saturn aspecting your 10th house i.e. Karma house. According to astrology 2015 predictions, transit of Jupiter in the first part of the year is not favorable for you. As a result, your creative abilities will not get utilised during this time. As per the horoscopes 2015 predictions, you may feel problems in executing your actions. During this time period, opponents will try to bring hurdles in your career. If you are planning to go on some trip, Leo 2015 horoscope suggests weighing its pros and cons first, as these trips might go useless. Don’t feel shattered as second part of the year will come with improvements and you are likely to get promotion, as per Leo horoscope 2015 astrology predictions. To know more about your career in 2015, order now: 2015 Professional Life Report

Due to presence of Rahu in second house and Saturn’s Dhaiya (two and a half years period), horoscope 2015 are saying that 2015 is the year when financial issues should be handled very carefully. Some unexpected expenses which might disturb your bank balance are foreseen by Leo astrology 2015 predictions. As now you are aware of such situation; therefore, it would be good to collect and save some revenues in advance. Although, the conditions in the second half will be better, but consciousness is a must, suggests the Leo astrology 2015 predictions. As per 2015 horoscopes, though there will be continuous flow of money according to the expenses; still, putting a check on expenditure is the need of the time. To know more about your finances in 2015, order now: 2015 Finance Report

We hope that you will plan your upcoming year according to suggestions and remedies given in Leo Horoscopes 2015. Prevention is always better than cure and thus, with every suggestion given for your sign in astrology 2015, you can get the best of everything in every sphere of your life. Now is the time to put behind every past mistake and failures and move toward a healthy and prosperous future with 2015 projections. We assure you that following the Leo horoscope 2015 astrology predictions will prove to be your best decision ever. Plan a successful year with Leo horoscope 2015 and we will assist with the predictions of next year too. To know more about remedies that can improve your life in 2015, order now: Gemstones & Remedies Report

Know More About Your Leo Horoscope 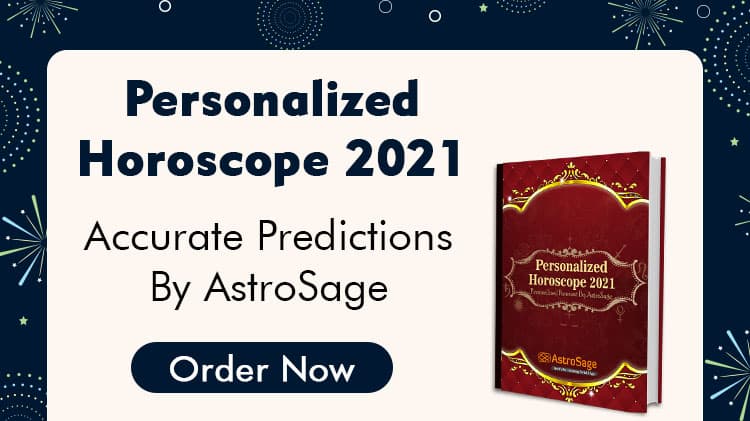 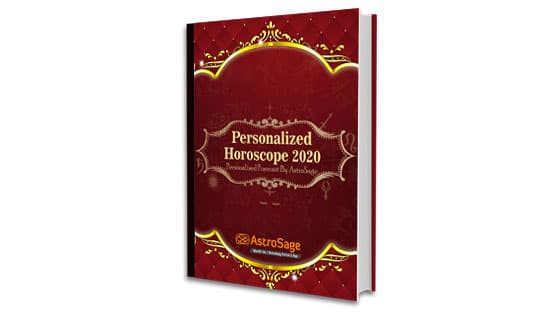 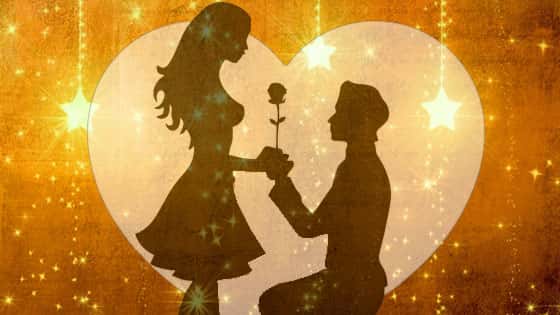 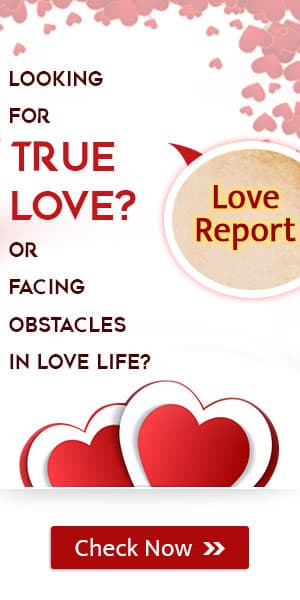