The magical combinations of day & Nakshatra that will shower luck, prosperity, and wealth on you are available here with Amrit Siddhi Yoga Muhurat dates for 2015. It’s time to bid farewell to all the shortcomings & failures, as the most successful days of 2015 are here in your reach. 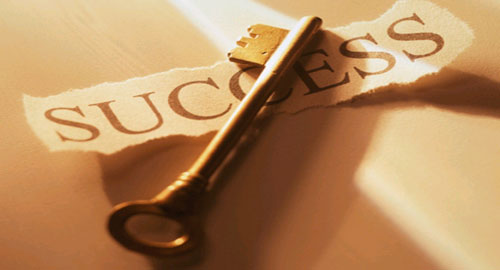 Astrology is such a divine and vast science that provides not only genuine remedies, but also tells about those Yogas and Muhurats which guarantee success in a particular task or endeavor. But why are we discussing all this? Well, reason behind is ‘Amrit Siddhi Yoga’ which is our topic of discussion here. Counted among the most awaited Yogas of the year, Amrit Siddhi Yoga is that auspicious and magical duration which removes all negativity and attracts all the goodness needed to assure success in a particular event. We are sure this much information about this fruitful Yoga must have raised your excitement level to know more about it. Let us take a quick look into some most popular facts related to Amrit Siddhi Yoga. Before scheduling any auspicious activity in the coming year, i.e. in 2015, make sure you know these points:

Now you are aware of the most rewarding Amrit Siddhi Yoga Muhurat dates for 2015. Your dream of getting results as per you wish in your important endeavors will definitely come true with these fruitful dates and favorable Muhurats.

Discussion about Amrit Siddhi Yoga is incomplete if we don’t talk about the duration when it is formed. In the below mentioned points, we have given information about the same. Take a look and enhance your knowledge.