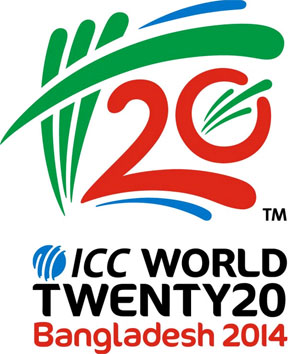 The best thing about the T20 World Cup of 2014 is that it is going to be different from its predecessor matches. As in earlier matches, there were group stages along with super 8 rounds before the teams reach the final stage. But, this time the T20 World Cup 2014 will be played in a new format. The new format will have a qualifying round and then the super 10 rounds will be conducted. Since, there is only half an hour difference in the timings of India and Bangladesh, so the T20 World Cup schedule will not create much problem for Indians, as they may finish up with their stuff in time. Then, they can sit right in front of their TVs and enjoy watching their favorite ICC T20 World Cup 2014 tournament.

Hopefully, this T20 World Cup 2014 schedule will help you in the best way to plan out your work. Make the best use of T20 2014 World Cup timetable and enjoy your favorite cricket tournament with your friends, family and kids.