A photo reveals a lot about an individual. In fact, a picture can be a good starting point as per samudrik shastra, ancient Indian branch of future predictions on the basis of study of body structure. Samudrik Shastra can be roughly translated to phrenology, which is generally used for prediction using skull structure. Samudrik is an important part of Indian astrology and it is used to predict about individual by seeing structure of a body. Palmistry is one part of Phrenology which is focused on studying palm of an individual and predicting future based on that. Palmistry (Hast Rekha) is more popular than its bigger cousin Samudrik Shastra. AstroSage.com gives you a photo gallery, which includes images and pics that will help you in the same. 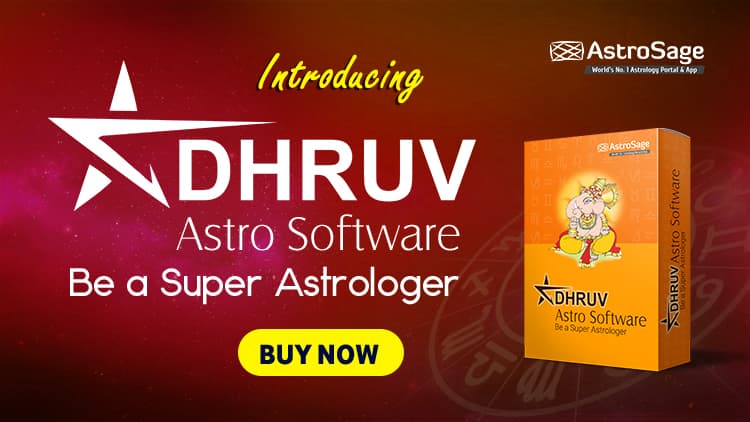